When you say about the card game which is understood by young and old in Myanmar people, everybody will see immediately Shan Koe Mee. Whether it is played for betting or for fun, it is getting interested from all over Myanmar country as well as other neighboring countries because it is easy to understand and easy to play. However, since there is no establishing the specific rules for playing Shan Koe Mee, the rules have gradually changed and added some new rules while the game has been passed on from one generation to the next. Therefore, today let me explain how to play Shan Koe Mee systematically, Myanmar’s most successful card game.

What will be needed to play Shan Koe Mee? However, in some card table playing for fun, a stake is set and placed in the middle and the player who got the largest point will win the whole stake. If you play like this, you are not competing with the dealer, so there is no dealer. This playing style gradually expanded and is now known as the Shan Koe Mee “Middle Stake” game.

At the beginning of the game, the dealer inserts a certain amount of the playing stake into the “Bank”. The dealer can’t withdraw and add any stake to the bank and all winnings collected and payoffs will be made by the bank. However, in some cases, if the dealer loses all the money in the bank in one turn, he can continue to be a dealer by adding a double amount in the bank. This method is only found in card playing tables. If the amount deposited in his bank is 1,000 kyats, players will have to deposit at least 10% of the bank amount, so they have to deposit a minimum of 100. If there is no more money in the bank, the dealer has to be replaced by another person, and if the money in the bank is tripled, the dealer has the right to call “Warning” 3 times. Therefore, if he called out Warning, the dealer will be changing after 3 rounds. Even though we are calling like the first Warning, the second Warning, and the final Warning, but the terminology varies from region to region. After the last Warning, whatever the amount rests in the bank, the dealer can get everything.

Even also if the number of cards is the same, then it will need to determine the value of the card.

Starting from the side of the dealer, turn right / left (this is determined by the players’ understanding) and it is up to each player to decide whether or not to draw. The dealer then selects the player he wants to capture (Catch) and he can do winning and losing payoff immediately after comparing his cards to the player’s card first, or after drawing a new card.

Spade A + Spade 8 is the greatest pair of both points and suits in Shan Koe Mee. If you get that pairs, you will be the king for that table!

Where shall you play such an interesting Shan Koe Mee?

You can play cards with your friends as usual but many problems like gathering people to play, having the different rates of bet for each player, arguing about the rules, not knowing how to mix the cards, falling the same card repeatedly and cheating of the players who have fast hands can encounter when playing cards. If you want to get rid of these problems and have fun with like-minded players, you can play real games on online casino websites with just a mobile phone or a computer and increase your capital many times over.  There are no rules to dispute and no need to mix and deal with the cards and everything is done with the click of a button Because it is an online game. And even if you are unclear the rules or forgot the rules, you can quickly see specific rules with a single click on the button.

Therefore, not being out of date. Let’s play with players from all over Myanmar right now! 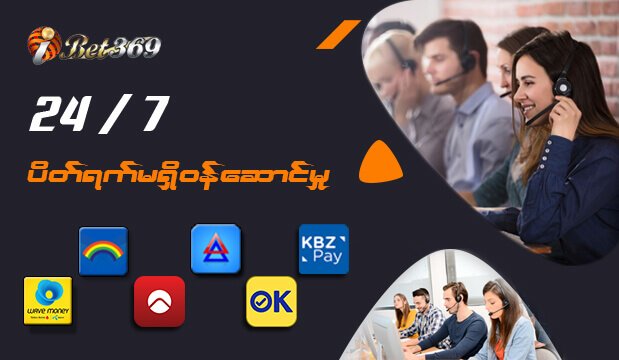 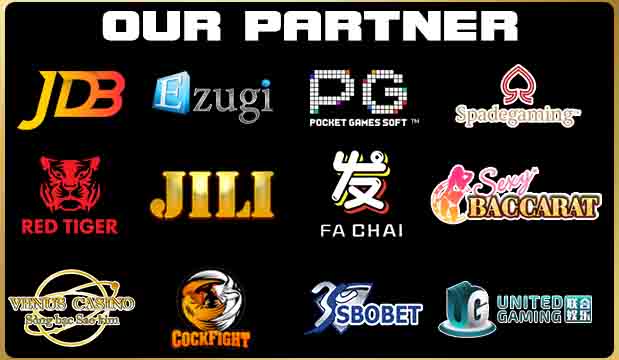 Welcome to ibet369.You can trust and play fishing games, slots games, live casino, Shankome, football, and many other sports online at iBet 369. We are always trying to provide the best gaming experience and great service.Reliability is the main rule in online gambling, so we are trying accurate money transfers, and games are also designed to be fair.Also, there are various promotions, weekly commissions, holiday bonus are fully arranged for you. We have 24/7 hours of customer service and we are providing money transfer service with KBZ banking, KBZ pay, CB pay, AYA mbanking, Wave money, Ok dollar.You can advise us to get better gambling experience.